← Back to Investor Updates 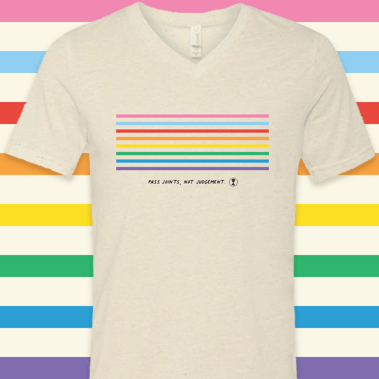 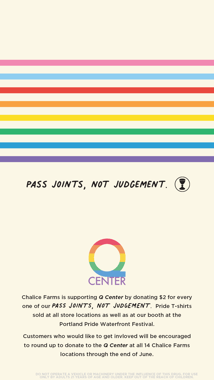 June was Pride Month! This year, Portland hosted a Pride parade and festival on the Waterfront, where we had a booth right outside of our downtown location on Naito Parkway. We were able to raise awareness of our store and our products to attendees of the festival and directed some foot traffic into the store. For Pride Month, Chalice also partnered with Q Center, an organization that builds safe spaces for LGBTQ+ folks in Portland. In conjunction with them, we created a t-shirt and donated a portion of the proceeds to Q Center’s efforts. 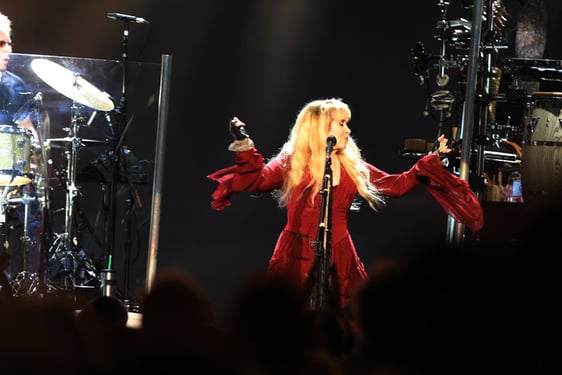 We did a giveaway offering tickets to a Stevie Nicks concert. With Stevie’s recent surge in popularity among younger generations, this giveaway provided Chalice an opportunity to reach a multigenerational audience.

June brought the heat, so we brought the Highsicles! Private Stash’s newest edible is a frozen treat that comes in summer-inspired flavors and is infused with THC for a refreshing high.